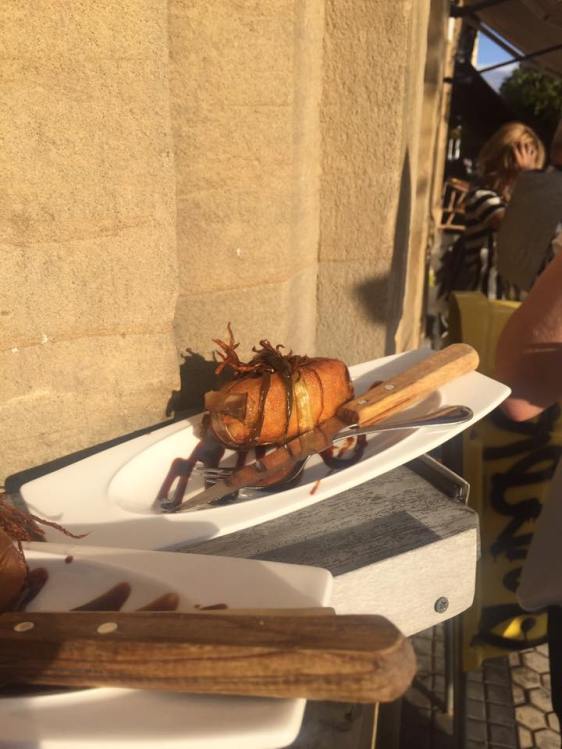 Our main reason for going to go to San Sebastian this summer was the food.  We wanted to bar hop and drink the traditional basque white wine, txakoli, all the while sampling lots of different pintxos.  Pintxos are small portions of food – what we outside of Spain usually call tapas.  Turns out tapas in Spain come “free” with food  whereas pintxos are paid for, portion by portion.  Pintxos are often (but certainly not always) more refined or elaborate than tapas too.

So during our 10 days in San Sebastian we walked and cycled and explored the city, and in the evenings we headed out to sample the town’s pintxos.  Turns out finding the best food and navigating the bars was a skill to be learnt.  The bars are busy and noisy and were a little intimidating at first.  In our first pinxtos bar on our first day, I managed to steal food from another customer’s plate and had to be told to give it back.   Mortifying, yes, but at least I could then drop any pretence of knowing what I was doing!

If you’re heading to San Sebastian, these are our tips on making the most of the pintxos…

One of our favourite bars was Mesón Martín.  The gambas rebozadas (battered prawns) were outstanding as was the squid trainera.  A trainera is a traditional Basque boat but the term is also used to describe a slice of baguette topped with seafood.  The following was a trainera I returned to order again and again then I came home and made it so I could continue eating it some more.  It’s very easy to put together and really great BBQ food. 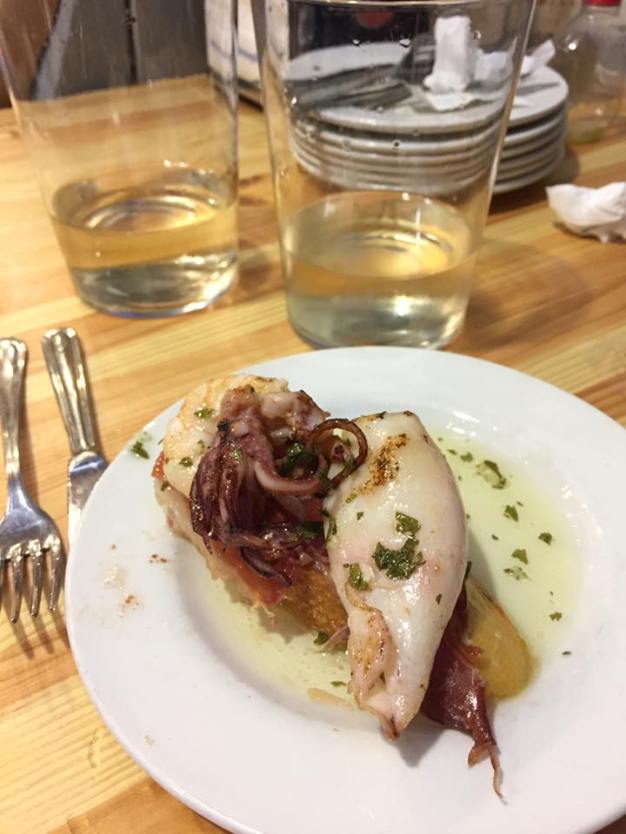 Slice of jamon or other thinly sliced cured meat

Parsley and salt to serve

We’ve just returned from our holiday in San Sebastián and I have four more weeks of vacation to go! Recipes on their way. 😊 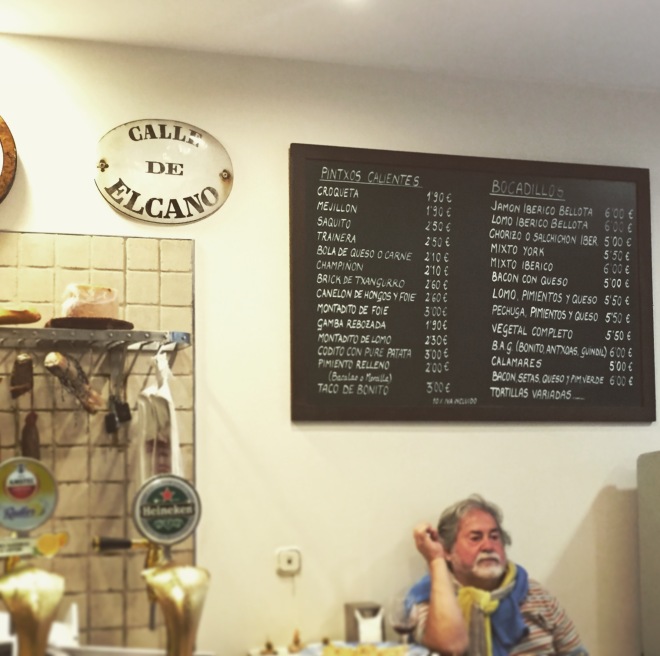 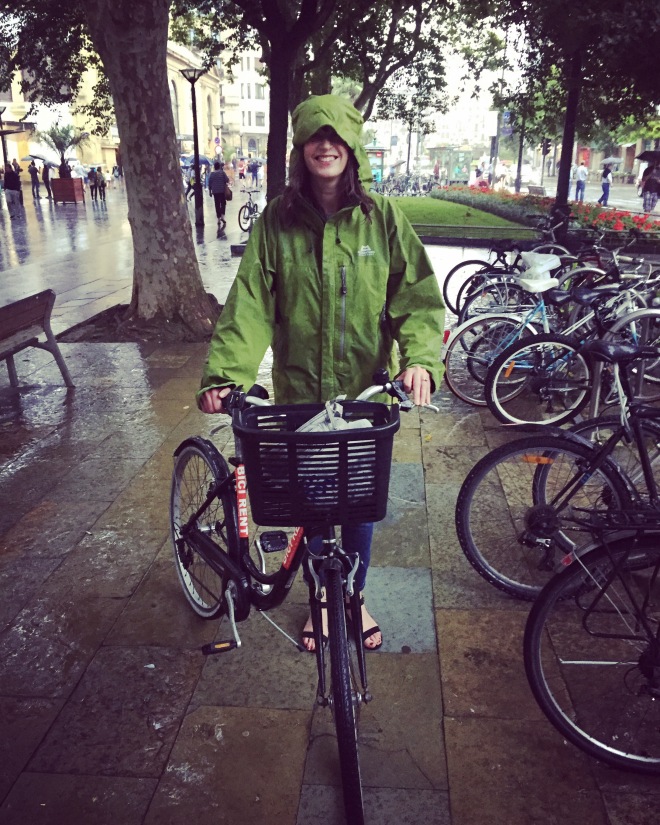 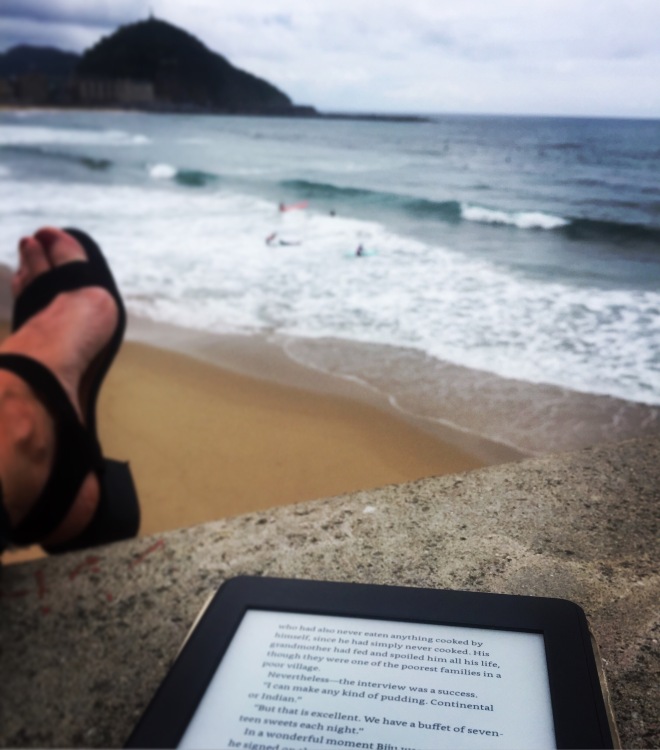 UNLESS OTHERWISE NOTED, TEXT AND PHOTOGRAPHS © 2007 A WEE BIT OF COOKING. ALL RIGHTS RESERVED. NO PART OF THIS BLOG MAY BE REPRODUCED AND/OR COPIED BY ANY MEANS WITHOUT THE CONSENT FROM AUTHOR